Calyx Baby & Kids will attending this event, starting on 25 to 28 April 2013, at Jakarta Convention Centre (JCC), Assembly Hall 1, booth no. 196 with Anggraini Craft. Really appreciate if you can come over...10 Calyx product buyers will be given a surprise gift ;) 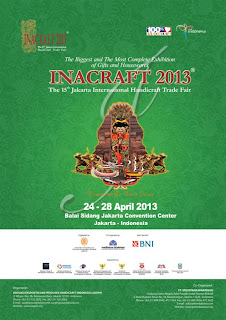 BTS: Back to my roots

I'm a mixed tribes child, mom is Sundanese and father is from Bugis, that's why I have an "Andi" in front of my name.

My wedding was done in Bugis tradition, but with Sundanese music in the background, lol...

My tribes became my inspiration too, now that I'm in baby & kids fashion business. My Calyx Batik Bloomer set and almost all of the Calyx collection was made of Tasik batik from Tasikmalaya, an area close to my mom's hometown, Bandung. Now I thought I have to bring a bit of Bugis, another part of my roots, to Calyx as well.

That's why I designed a Bajubodo inspired clothing as the newest thing in Calyx collection. The real Bajubodo is (actually written as Baju Bodo) a Bugis woman's traditional clothing, worn usually for traditional events.

I named my rendition of Baju Bodo, Bajubodo Petticoat. It's because I paired the Baju Bodo inspired blouse with a petticoat skirt made of the Bugis sarong. The sarong, usually silk, but here I use a blend of silk and rayon, just to make it easily maintained.

To complete the look, I put a Tulle Blooms Headband on Vira's head, because in traditional Baju Bodo, the women usually put on their headbands too, made of metal with tiny rocking metal flowers on them. So the tulle headband is the "modern" & cute version of the traditional one. 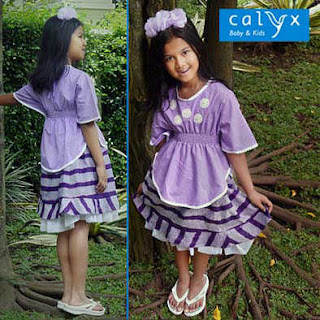 I asked my brother +Reza Mappanganro , as usual, to photograph the clothes. The model is a 9 years old Vira, she modeled for me before, for the Calyx Batik Sun Dress.

There was one incident happened during the photo shoot. When we tried to photographed Vira under a tree, we were attacked by big red ants! Though we quickly got the ants away from us, some still managed to stung us. So there were times that the three of us scratching ourselves between shots, lol... 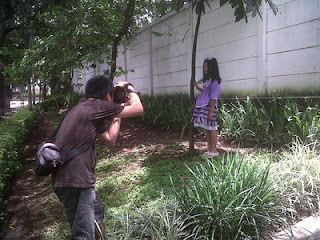 There is also another kind of Bajubodo Petticoat, a slightly different design. But it still in the making, coming soon ;)


The 3 years old Almas is my distant relative that I haven't seen before Eid this year. She came to my mom's house with her parents and her 8 years old sister to do the silaturrahim. She's quite chatty, friendly, not a shy little girl.
An idea occured...I needed a model for my Calyx batik ruffled top and denim kid bloomer and she seems perfect for it. Her parents gladly gave me consent and my brother Reza were getting ready with the camera.
Problem started when Almas' mom tried to change her clothes. She was reluctant and of course I will never force any child to do against her will. I told her parents that if Almas doesn't feel like to be photographed, that's ok, we won't do it. But her parents so excited about it and try to talk her into it.
Clothes changed but every time she saw my brother behind the camera, ready to shoot her, she just hid behind her mom. Strangely, it was her sister, Bina, who was keen to be photographed :D . Unfortunately I don't have anything in her size ready at that moment, but we shot her anyway because she's a gorgeous little girl with many cute poses on her sleeves, though we can't use her pictures for Calyx (for now). 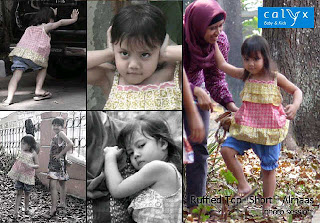 Almas, her older sister Bina and their mom.
Read more »
Posted by Unknown at 6:20 AM 4 comments:

Syahdan is a very cute 6 months old baby. He's chubby, smiley, I rarely heard him crying. He's a grand son of (again) my mom's neighbor. I am glad that his mom allowed us, me and my brother Reza, to take a picture of him as a model of Calyx batik boy's shirt.
Despite being a happy baby, he's a very active one too. It's quite difficult to put a shirt on him. My mom helped me and she's sweating by the time the shirt has successfully put on him. He just kept on moving, when he was shot too. His chubby little legs moved as if he'd like to run around (but he hasn't walk yet), bit my hijab and all. We just kept on laughing, seeing what he did. 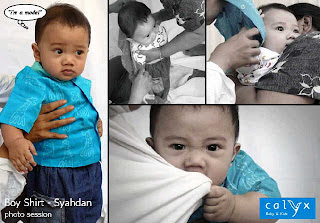 Thanks Syahdan and my brother Reza, for the cute pictures :) 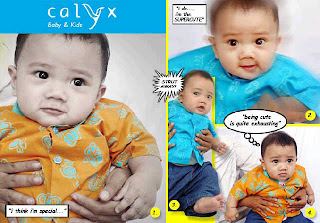 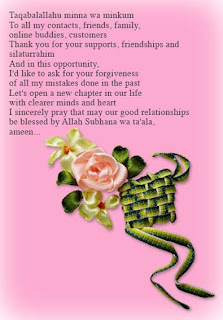 Posted by Unknown at 9:52 AM No comments:

Again, this is an over due post, but while I still on Eid Holiday, I think I'd better updating this (almost forgotten) blog of mine :D
I'm lucky to have a brother who was a graphic designer and knows about photography quite well. So when I need a good picture for my (slowly made) look book and my brother, Reza, agreed to help, I really feel grateful.
We asked a 9 years old daughter of my mum's neighbor, Vira, to model for us and she said ok. I put a very small make up on her, just a bit of powder and very thin layer of lipstick, I want her to looked as natural as possible.
Many people thought that a good picture should be taken in a studio or some place fancy. But my brother proved that it also can be taken in a place nearby. This pictures of the sundress were taken in Jalan Bali, a relatively quiet street near my mum's house.
Thanks again to my brother, Reza and our model, Vira, you're doing great job! 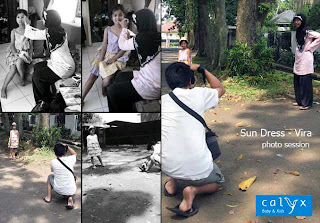 The photo session
Read more »
Posted by Unknown at 9:12 AM No comments: 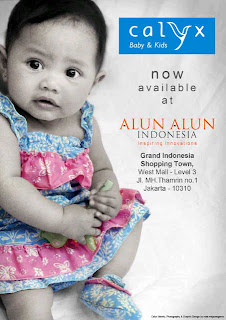 Nothing more to say but alhamdulillah and yaaay!!

Welcome to my ramblings about my crafts, my kitschy-geeky me, my life and every thing special & dear to me. 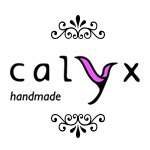 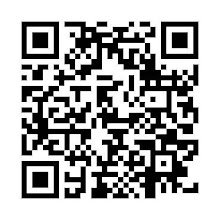 Please scan to join in 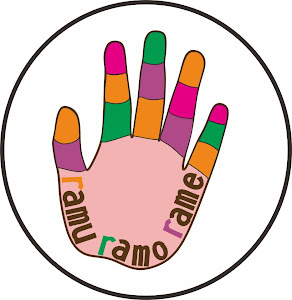 From Bandung For The Craft World

Buttons I managed to grab ;) 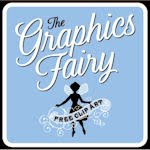 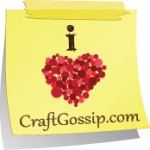 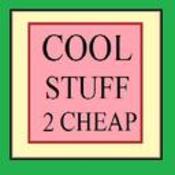